The Confluence at Troutdale Site History

The urban renewal project that would ultimately become The Confluence at Troutdale began with cleanup and demolition activities at the former Troutdale sewer treatment plant and former wool pullery facility property located just north of downtown.

The two-story Bissinger & Co. wool pullery building was built in the early 1920s to process the hides of livestock and sheep. In the early 1930s, the company built the 125-fooot tall water tower to ensure a more consistent water supply to the facility. While not operational, the iconic tower still stands and offers a prime opportunity for branding and advertising.

The wool pullery ceased operations in 1970. A cabinet manufacturing business operated in the building from 1972 until 1999. The site was cleaned up in late 2015 and the building was demolished in 2019.

The City built a sewage treatment plant in a former celery field between the train tracks and I-84 next to the old pullery in 1969. The land has been vacant since the City of Troutdale decommissioned the old plant and opened it's new Water Pollution Control Facility off NW Graham Road in November 2001.

The site is currently home to The Confluence Pop-up Disc Golf Course.

You can watch a time-lapse of the cleanup project in the video below. 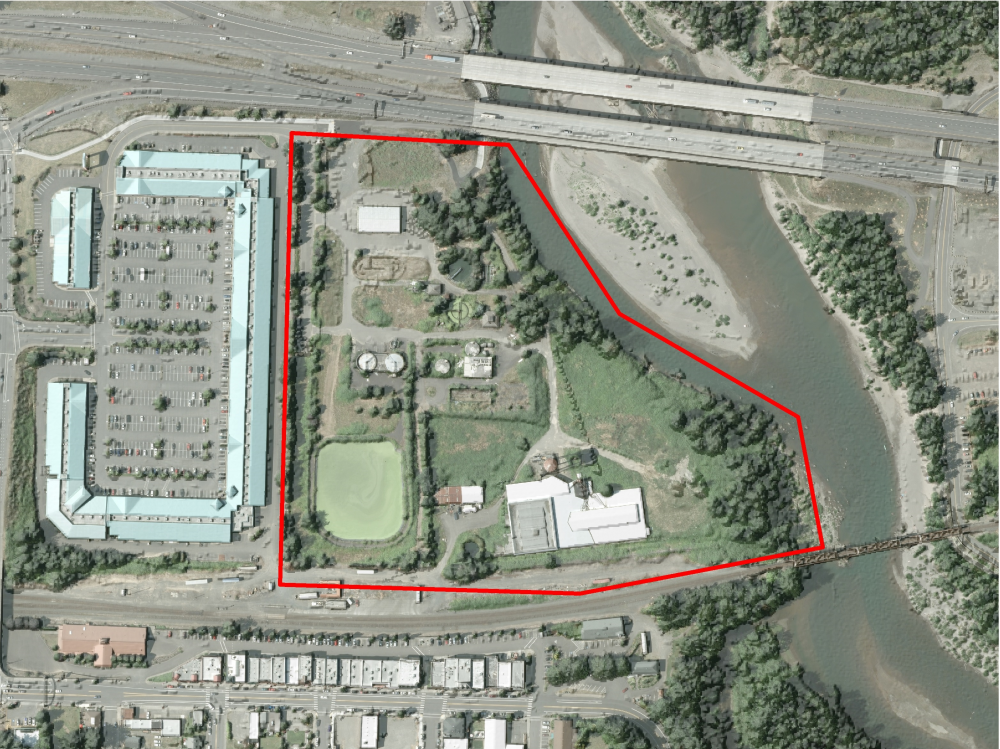 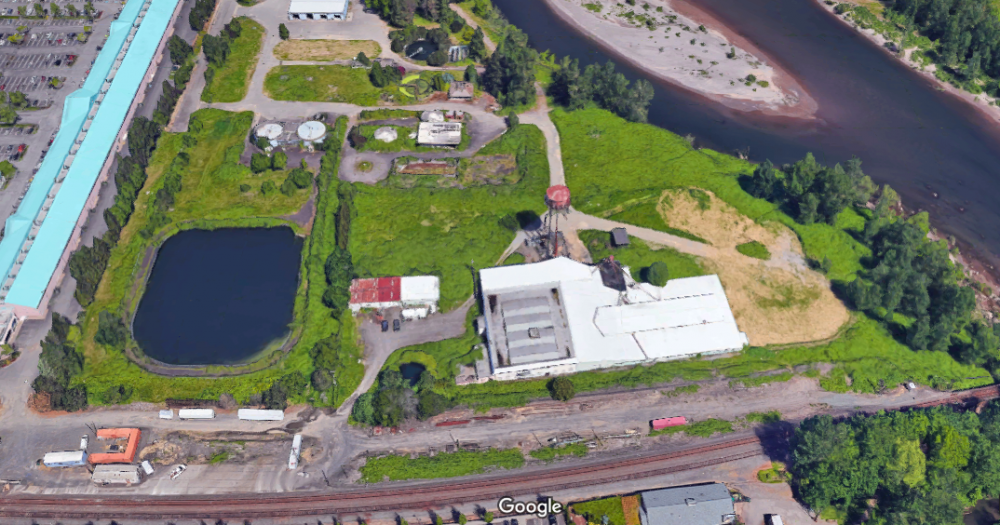 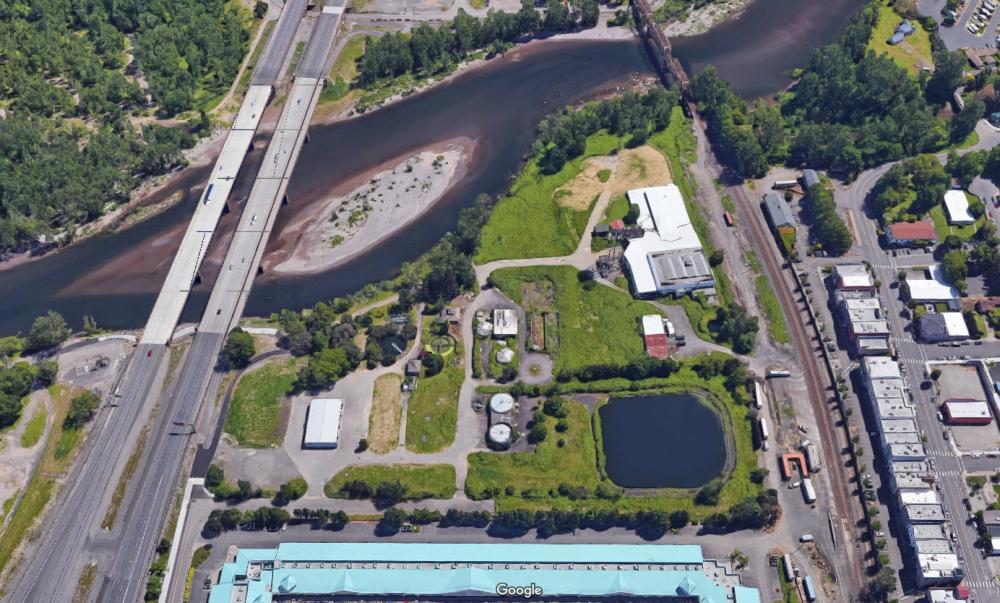 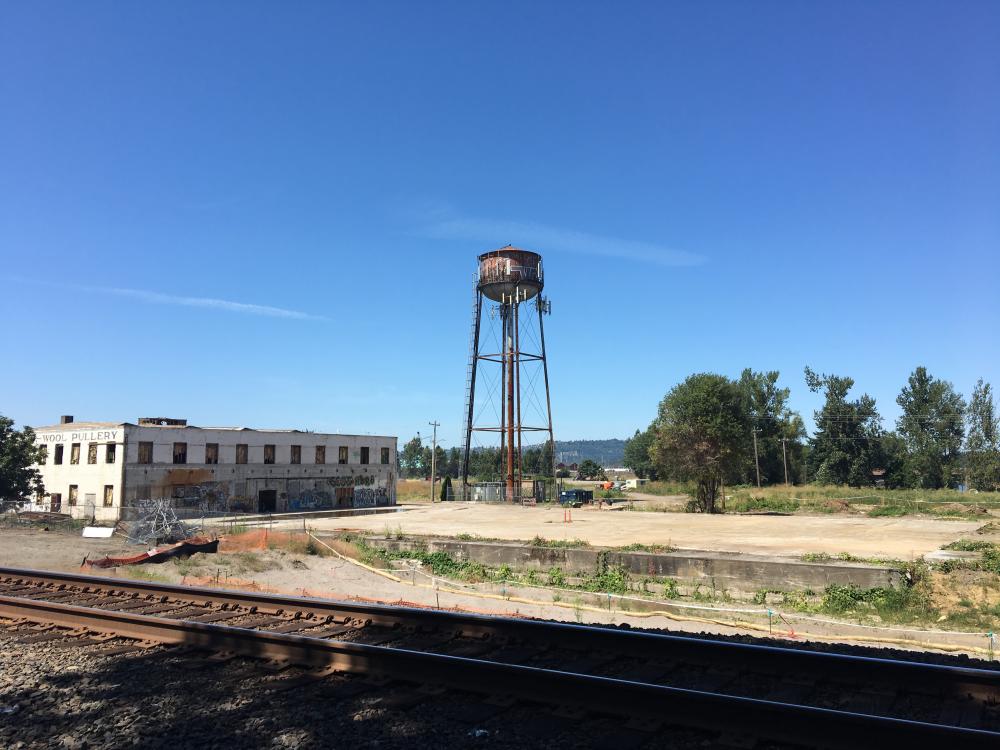 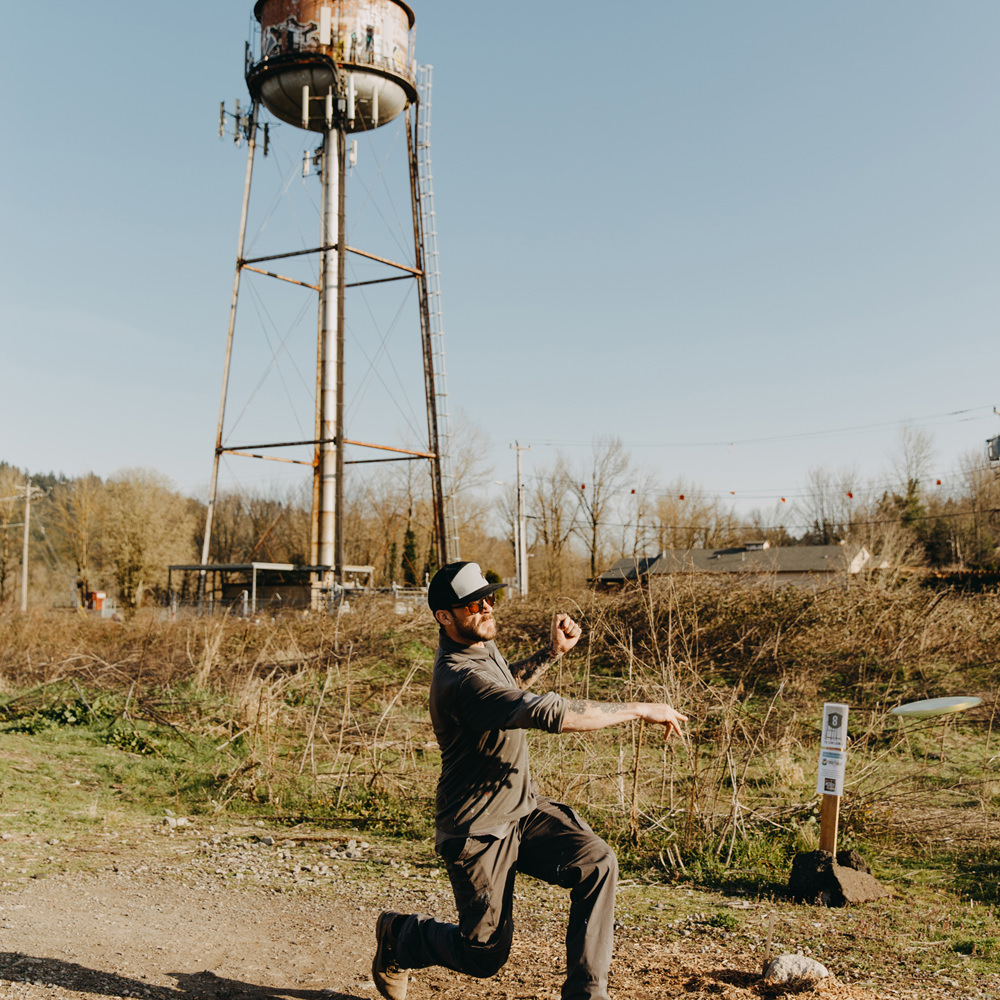 Feb 28 2022
The Course Welcome to The Confluence Pop-Up Disc Golf Course! This temporary 12 hole disc golf course is located just north of downtown Troutdale and east of the Columbia Gorge Outlets, with wonderful views of the Sandy River and Broughton Bluff. This course offers a fun and socially-distanced recreational opportunity for players of all ages and abilities. Th...Continue Reading